Metadata is data about data.

Metavision is a word coined by Steve Mann for a concept that he invented in his childhood, using video feedback with a television display or light source to see and record a camera's (or other sensor's) ability to see (or sense) and record [link].

Meta is also the name of a Silicon Valley company that Steve Mann and his PhD student Raymond Lo, and others, co-founded to further explore these ideas.

Meta is the central theme of our TEI workshop at Stanford University [link].

Here's a portrait I did of Thalmic's Chris Goodine holding my guncamera in front of the mirror at FITC Wearables:

Here's the pool at the hotel that's nearest to Meta-View (Oak Motel), as viewed through the Meta Spaceglasses:

Here's the same 3D AR "sightfield" rendered from a different viewing angle the next day (leftmost as viewed in real life, and rightmost, as viewed through the 3D AR Spaceglasses):

Surveillance camera in the alley at Oak Motel, as viewed through Spaceglasses:

here is a link to more pictures from beach trip

Veillometric abakography with reflections in hotel mirror: I bought a new Samsung surveillance camera at Fry's Electronics, and here's some veillometrics with it, as the camera's sitting on the desk pointing upwards:

Veilluminescence in game play with the Metavision eyeglass:

I gave the Keynote Address at IEEE GEM 2014, where I presented the "GunCamera" abakographic imaging game.
Selfie I took with confernce chair Nahun Gershon:

Raymond Lo, CTO of Metavision, challenging Christina to a game: 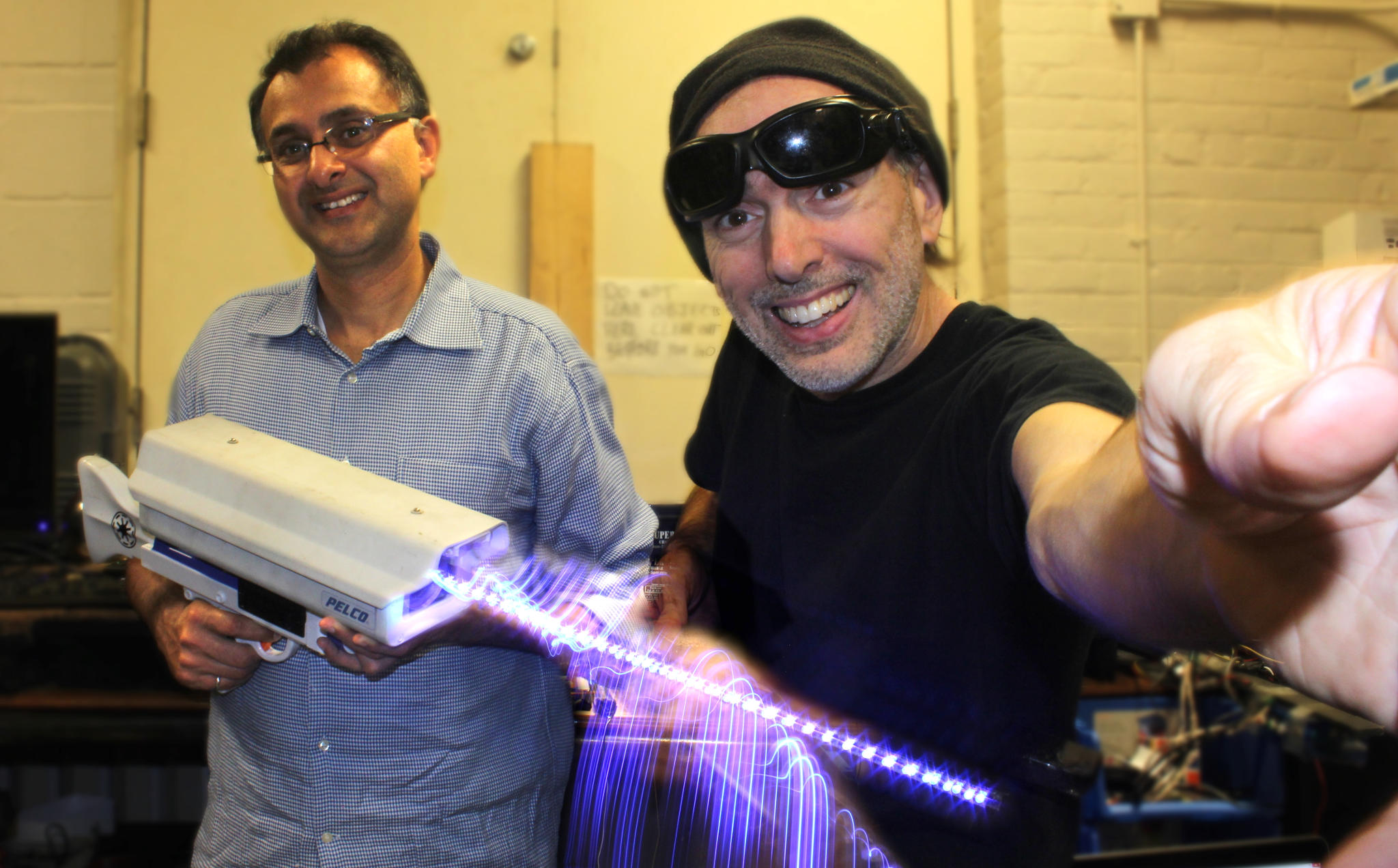 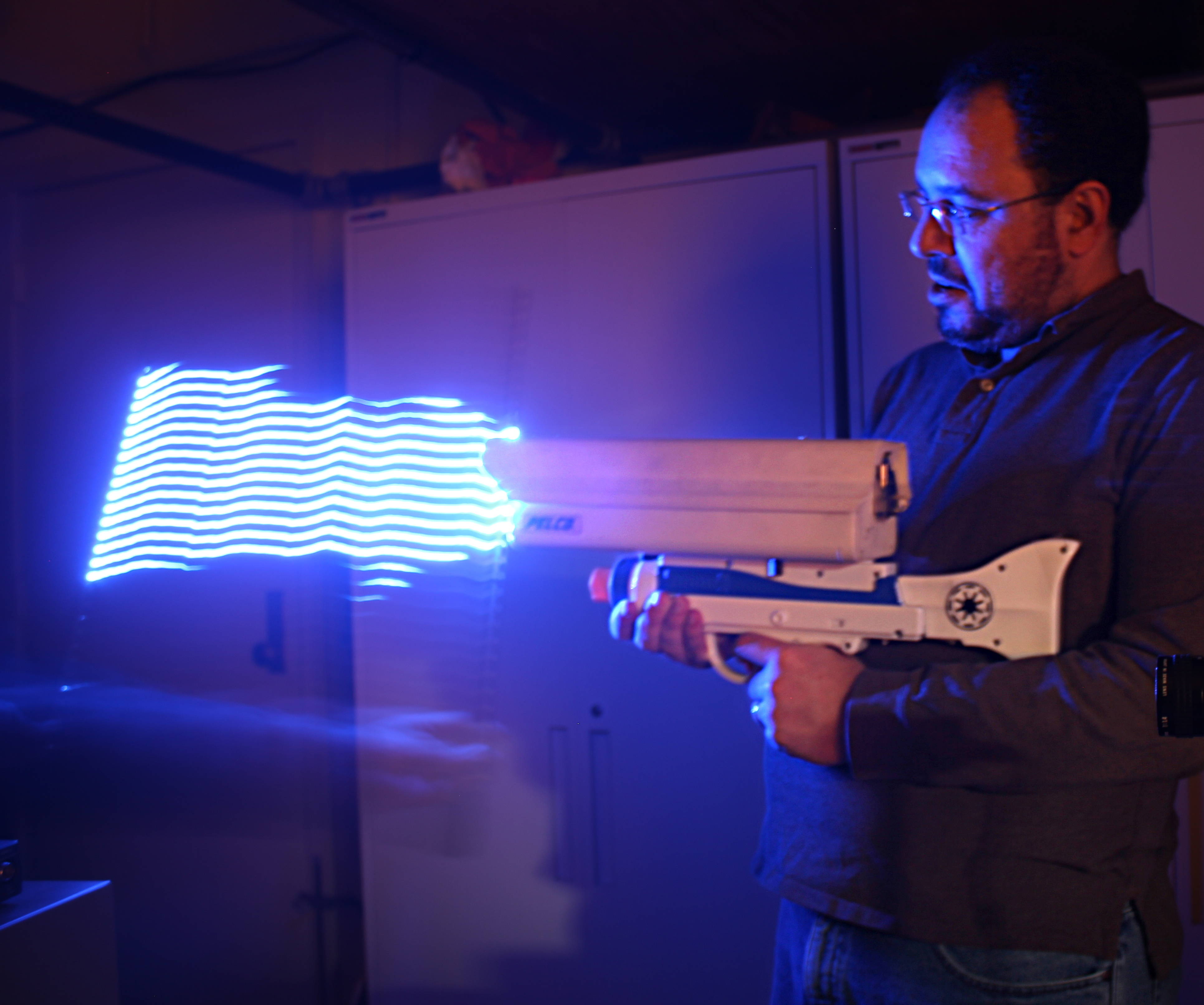